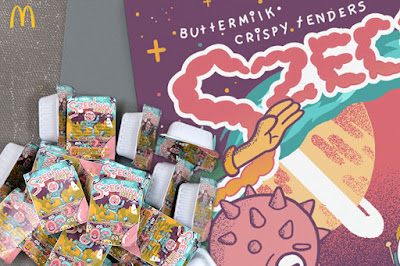 McDonald's recently re-launched their famous Szechuan sauce and it caught the world by storm. It was initially launched 19 years ago as a promotion for the movie "Mulan" and was only available for a limited time.

Thousands of people were informed by the news from the fast food giant and flocked to their local McDonald's to have a taste. Lines were out of the door. It was initially only available at participating McDonald's locations and ran out fast. Many were angered by the lack of availability. McDonald's responded: 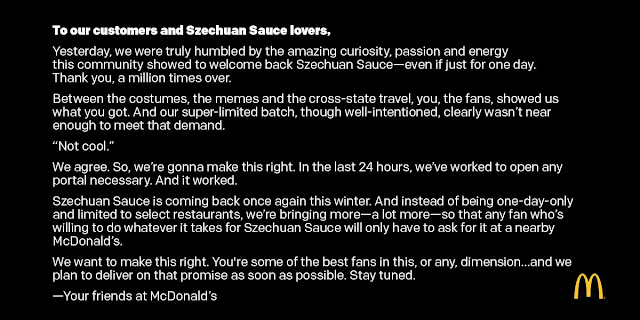 People in Santa Barbara were lucky enough to have it available at the local McDonald's.
Posters and stickers were also available at participating locations.
Labels: McDonalds Szechuan Sauce santa barbara 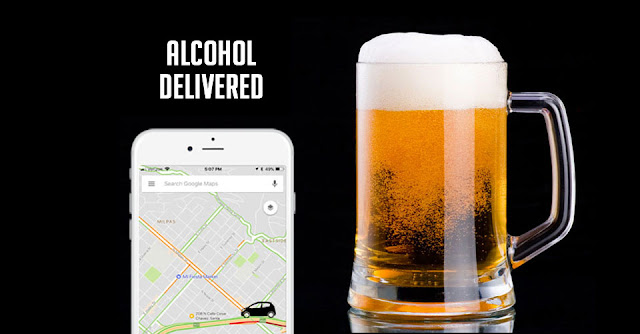 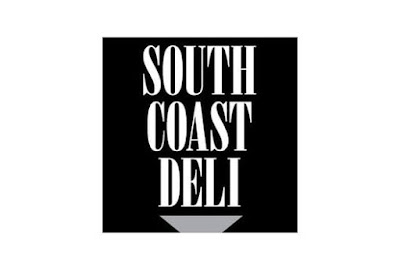